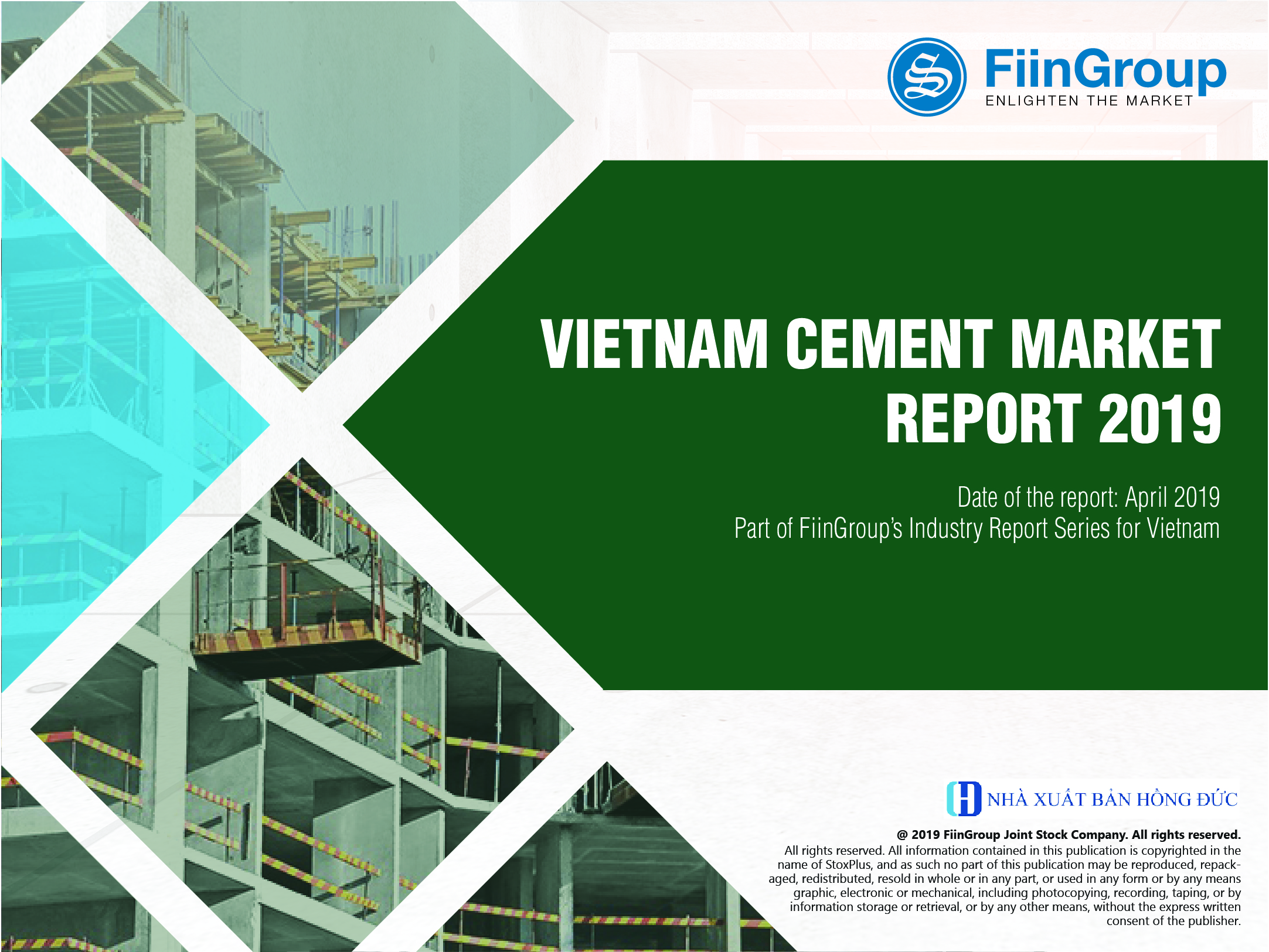 This 2019 issue provides the latest information on current supply – demand situation in Vietnam cement sector with the in-depth analysis on key growth drivers as well as additional capacity projection until 2030. Especially, for the first time, the analysis on retail bagged cement price for PCB30 and PCB40 by region and key brands is also included in this report.

Below are the most critical findings in our seventh issue: