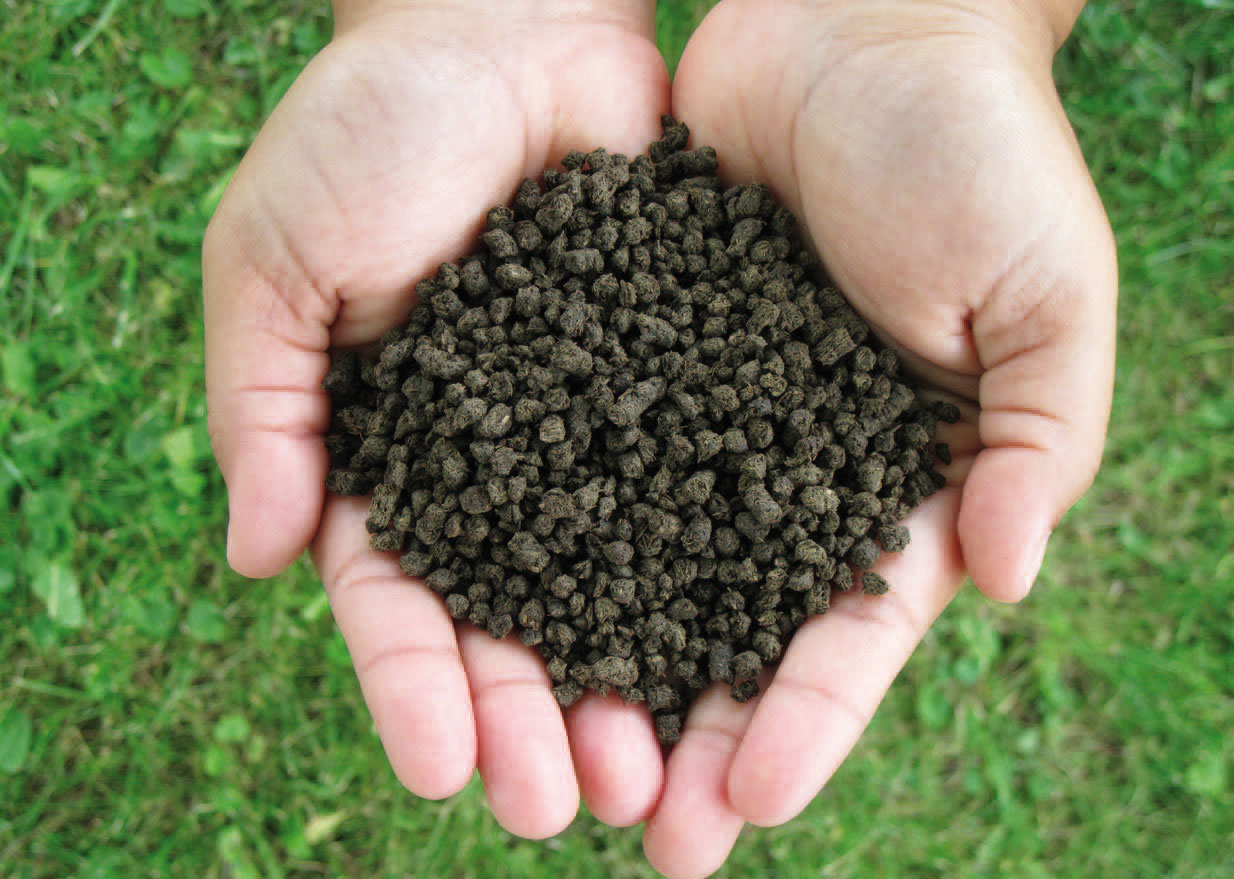 StoxPlus is pleased to introduce Vietnam Fertilizer Market Report 2015, the first issue on this industry. This report presents a board range of topics, both sector-specific and cross-cutting market issues.

Besides updating Vietnam Fertilizer market size and competition dynamics, StoxPlus provides an in-depth analysis on distribution channel as well as pricing of fertilizer in regions. The report is expected to provide useful market information for new companies looking to penetrate into the market, as well as existing fertilizer manufacturers to get an updated view on competition.

Below are the most critical findings that could change the fertilizer market in the next few years:

1)   Vietnam fertilizer sector witnessed total consumption of US$3.87bn, posting a year-on-year growth of 4 percent. Meanwhile, exporting volume was pegged at 1,101 thousand MT, valuing at US$419mn. Under our base case, which is a prudent scenario based on analysis of macroeconomics and fertilizer demand factors such as crops, regions, and cultivation habits, we forecast a 4% annual growth for fertilizer market until 2025.

2)   Distribution system for fertilizer in Vietnam is very fragmented and regional-based. Fertilizers are distributed through a complicated and overlapping distribution system consisting of 4 major groups of players (fertilizer manufacturers, trading companies, distributors, and agent level. No players have a distribution network by themselves. Rather, they connect with different agents to distribute fertilizer products.

4)   Nitrogen fertilizer witnesses a stable demand in recent years. While Urea fertilizer has experienced a supply surplus since 2014, DAP and S.A still have to import significantly due to incapacity of production. Urea supply will increase in following years as there are expansion production scale of current players. Hence, it is potential for Vietnam Urea which already met quality requirements to boost up export volume to other countries. DAP and S.A are seeking for technology and raw materials in order to ensure the local production instead of import entirely for S.A and majorly for DAP.

5)   Phosphate fertilizer is still supply – demand locally. As there are 3 key players in the market which have entirely met the local demand, this market has not witnessed any import or export. Another reason to explain this fact is that the price of superphosphate and fused magnesium phosphate

6)   On average, fertilizer sector’s EBITDA margin increased from its level in 2013 to reach 10.61% in 2014, indicating that fertilizer manufacturers and traders in Vietnam spent less operating expenses in its bottom line and achieved a more profitable operation for the year.

7)   Major market for fertilizer has a bright outlook. Vietnam boasts impressive figures in regards to its agricultural production. Apart from the world’s third-largest exporter of rice with 6.35mn tons, and one of the world’s largest exporters of Robusta coffee and cashews, Vietnam is also a major producer of various fruits, sugar, rubber and cotton. 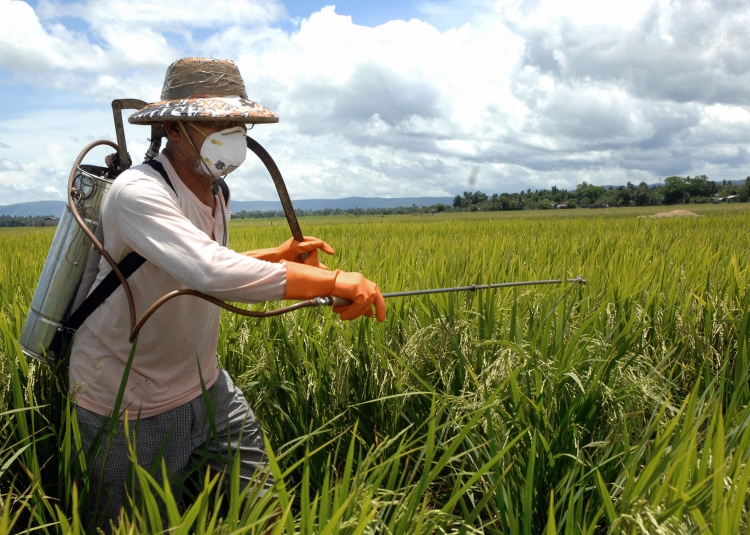 The size of Vietnam fertilizers sector as of 2011 was about US$3.89bn, of which domestic consumption value was US$2.09bn and total imported value was US$1.8bn while the size of... 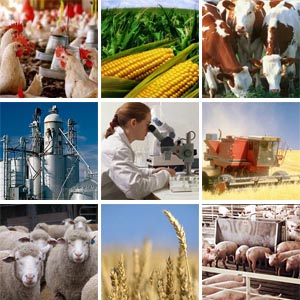 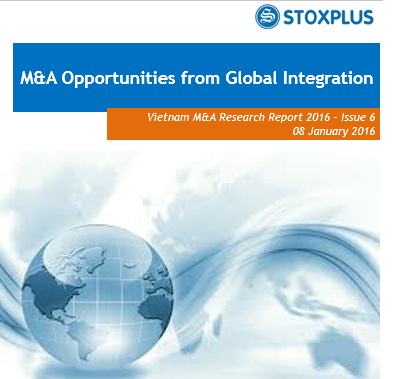