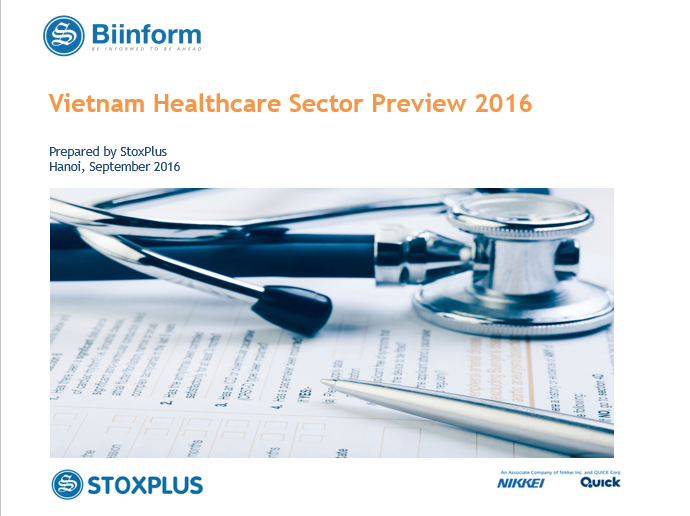 3.   The total health expenditure of Vietnam increased at a very fast rate in the last 10 years (CAGR = 17%), reaching US$10.19bn in 2013. As a share of the nation's Gross Domestic Product (“GDP”), health spending accounted for 5.95%.  Compared to peers, Vietnam is spending more for healthcare, but not at the level of developed countries yet. Per capita basis, health expenditure achieved US$121 in 2015 but the actual figure is unknown and could be significantly higher.

4.   Vietnam Healthcare Personnel: Number of doctors with university degree is increasing at the rate of 6.5% per year. Vietnam is considered a country with a higher rate of doctors per 10,000 population (at 7.2 doctors/10,000 inhabitants) than Indonesia and Thailand, comparable to Malaysia but behind other more developed countries.

5.   Healthcare Sector in Vietnam is driven by the aging population, high urbanization and industrialization rate, as well as the increase in income per capital from US$1,900 to US$2,028 annually.

6.   Healthcare sector is facing four key issues including increasing disease burden, insufficient healthcare infrastructure, insufficient health financing & investment, and lack of IT application. Overcrowding at tertiary hospitals is one of the most serious issue in healthcare sector. Bed occupancy rates (BoR) is high especially at the central levels, which was 112.5% on average in 2012 while the sustainable rate as recommended by WHO is 80%. 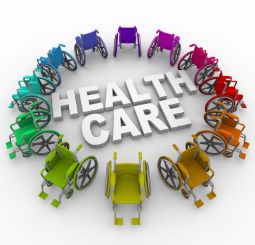 The size of Vietnamese healthcare market by the end of 2011 could be in the circa of US$9.3bn. Healthcare service is the largest segment at US$6.67bn.